The Importance of Groundwater Success Stories 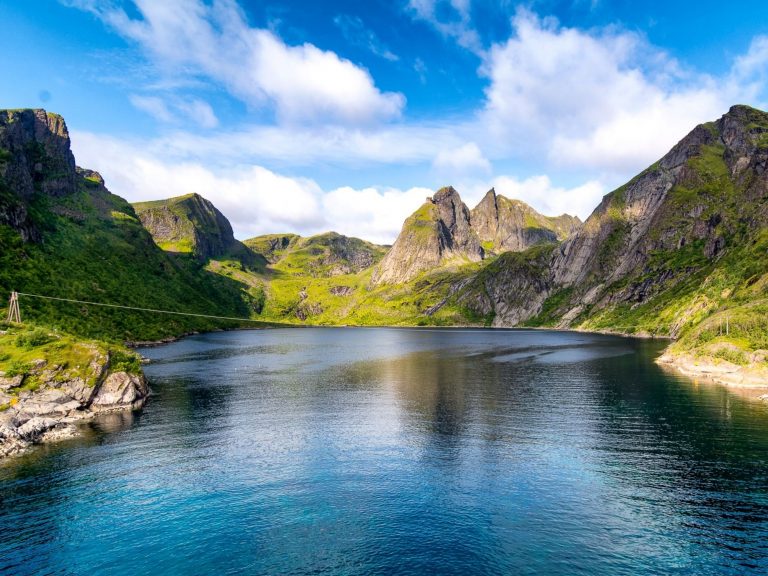 Milman framed the discussion about why we should focus on positive outcomes. Looking at the positive puts a focus on solutions and encourages engagement rather than a sense of helplessness. There is not only one framing of success, but we can look at different aspects including political engagement or ecological sustainability.

Kukurić focused on the broader importance of groundwater, considering how it provides a significant source of water for many people around the world. However, because it is largely out of sight, its protection and management are often overlooked. As a result, groundwater supplies in many parts of the world are dropping and under threat. He focused on the importance of measuring and assessing the wide range of factors; including legal, political and social, which relate to groundwater management.

Kilani considered the case study of the Azraq Oasis. This oasis is located in a relatively desert area and is depended on as an important source of groundwater for many people in the area. Because the area is so arid, the aquifer recharges slowly, but at the same time, this water is strongly relied on by users in the area, particularly for agricultural interests. As she discussed, through rehabilitation efforts, the resilience of the oasis was raised and the water quality and quantity were improved. Pumping was reduced and the overall ecosystem was strengthened.

Nijsten discussed the success found in the Netherlands. Though this area has much more precipitation than in the desert, much of the groundwater in the area is highly saline due to the coastal location. Much of the groundwater is below sea level, and pumping must be managed so that the land does not sink further and that freshwater resources are not disturbed. A solution can be found at the regional level through licensed pumping where there can be a balance of specialized knowledge, while still staying close to the water users. Programs are being developed to further build on these, including using the brackish groundwater for drinking water supplies to protect against the infiltration of freshwater groundwater.

The panel discussed the importance of finding many different definitions of success. While having sufficient water supplies is one way to consider success, additional factors must be considered. Environmental, social, and political are areas that need to be coordinated along with more traditional questions.