IWRA is pleased to announce the distinguished recipients of the Association’s 2020 awards.

You are invited to come and meet these amazing water leaders at the XVII World Water Congress taking place in Daegu, South Korea, from September 21st to 25th 2020, where there will be a dedicated IWRA Awards Ceremony.

The IWRA Executive Board congratulates all of the winners and thanks everyone for making so many nominations to be considered by the Awards Committee for this year’s honours.  This was no easy task for the Committee.  It is inspiring to be able to recognise the achievements and contributions that all of these people have made so far towards the sustainable management and use of the world’s water resources.

The Ven Te Chow Memorial Lecture provides for an outstanding lecture at IWRA’s World Water Congresses in honour of the first president of the IWRA.  Awardees are well known in the water community, and have a demonstrated ability to give outstanding lectures. 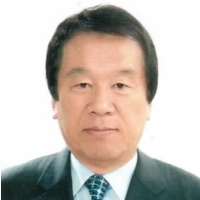 Prof. Dr. Soontak Lee is presently a Distinguished Professor / Professor Emeritus of Hydrology and Water Resources Engineering of Yeungnam University, Korea. He is also a Honorary Governor of the World Water Council (WWC) and President of the International Hydrologic Environmental Society (IHES).  Prof. Lee has been engaged as a Co-Chair of the International Scientific Committee (ISC) of the 7th World Water Forum in Daegu-Gyeongbuk Korea in 2015, as well as a Chairperson and President of the UNESCO-IHP Intergovernmental Council from 2010 to 2012.  He has obtained four Doctoral degrees, Ph.D., D.Sc., Hon. D. Eng. Sc. & Hon. Dr. Tech. Sc.  More information: facebook.com/soontak304

The Crystal Drop Award is provided to organizations or individuals in recognition of their laudable contributions to the improvement of the world’s water situation. These contributions may be through path breaking research on water issues, practice in water management or governance, knowledge transfer or dissemination, and/or outstanding contributions. 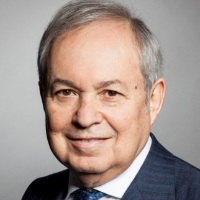 Prof. Doğan Altinbelik is an Emeritus Professor of Water Resources Engineering at Civil Engineering Department of Middle East Technical University, Ankara, Turkey. After receiving his B.S. degree in Civil Engineering from Middle East Technical University (METU) in 1965, Prof. Altinbilek received his M.S. and Ph.D. degrees in Civil Engineering from Georgia Institute of Technology, Atlanta, USA. Since 1970, he has been involved in an academic profession holding posts at Middle East Technical University of Turkey and King Abdulaziz University of Saudi Arabia. From 1996 to 2001, he was the Director General of State Hydraulic Works (DSI), which is the major government agency in Turkey responsible for water resources development including hydropower, irrigation and water supply to large cities. From 2005 to 2009, Prof. Altinbilek was appointed as President of Energy Group at IC Holding, in Turkey and also as Chairman of Board of AES-IC Ictas Energy Production Company. 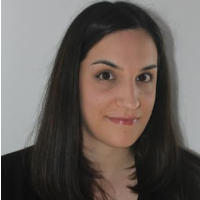 Dr. Laura Movilla Pateiro is a lecturer in Public International Law at the University of Vigo, Spain. Her main field of research is international water law, with a particular focus on the law of transboundary aquifers. More information: www.linkedin.com/in/laura-movilla-27633621 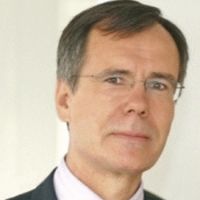 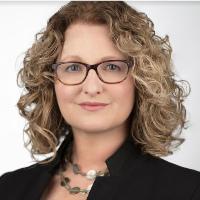 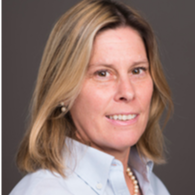 IWRA Fellow Membership is granted to an existing IWRA member who has been with IWRA for at least ten years and has either made major contributions to the Association, has held a position of high responsibility, has attained a high level of academic qualification in the field of water resources management, or has made significant contributions though their work.  IWRA Fellows are eligible for discounted membership for life. 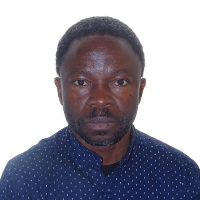 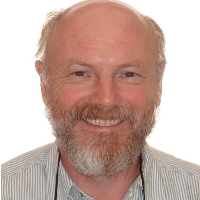 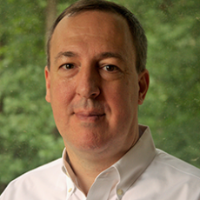 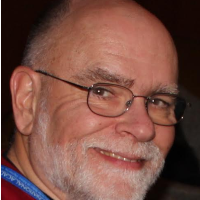 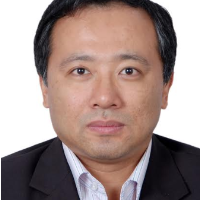 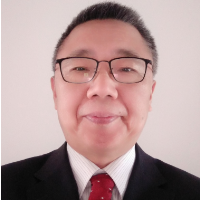 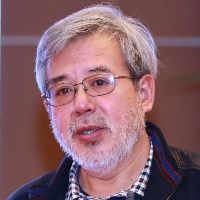 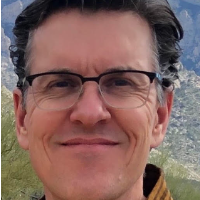 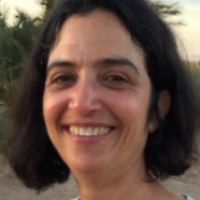 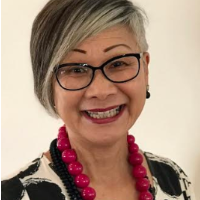 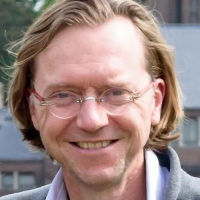